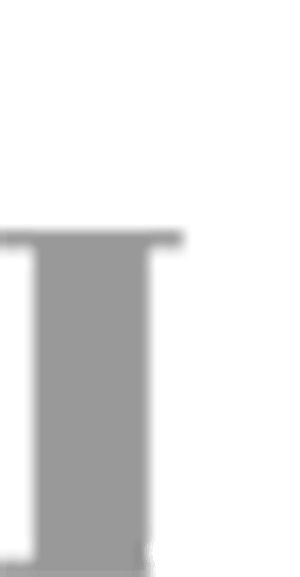 Carnegie again offers Pittsburgh money ($1 million) to erect a massive building for a library, museums, and concert hall. This time around, the City accepts, having fixed its pesky tax issue in 1887.

Carnegie, who has made his fortune in railroads, oil, and steel, offers Pittsburgh $250,000 for public library building if the city commits to annual funding. City Council rejected the offer because the city couldn’t legally use tax money for a library.

Andrew Carnegie writes to the Pittsburgh Dispatch arguing that he should have access to the Anderson Library, a private library on the North Side intended for “working boys.”

William Carnegie moves his family, including 13-year-old Andrew, from Dunfermline, Scotland, to Pittsburgh.